The Loss of a Legend by Ema D.

On January 26, 2020, one of the biggest legends in the name of basketball, Kobe Bryant, died. Due to a devastating helicopter crash, this basketball legend, his daughter, and seven others lost their lives. Kobe Bryant is often mentioned alongside Michael Jordan, LeBron James, and more of the greatest basketball players of all time. A dominant player on and off the court, Bryant joined the NBA straight out of high school. He was originally drafted to the Charlotte Hornets with the 13th overall pick of the 1996 NBA draft but was traded to the Los Angeles Lakers, where he played 20 seasons as a small forward and shooting guard.

Here are some of his accomplishments: 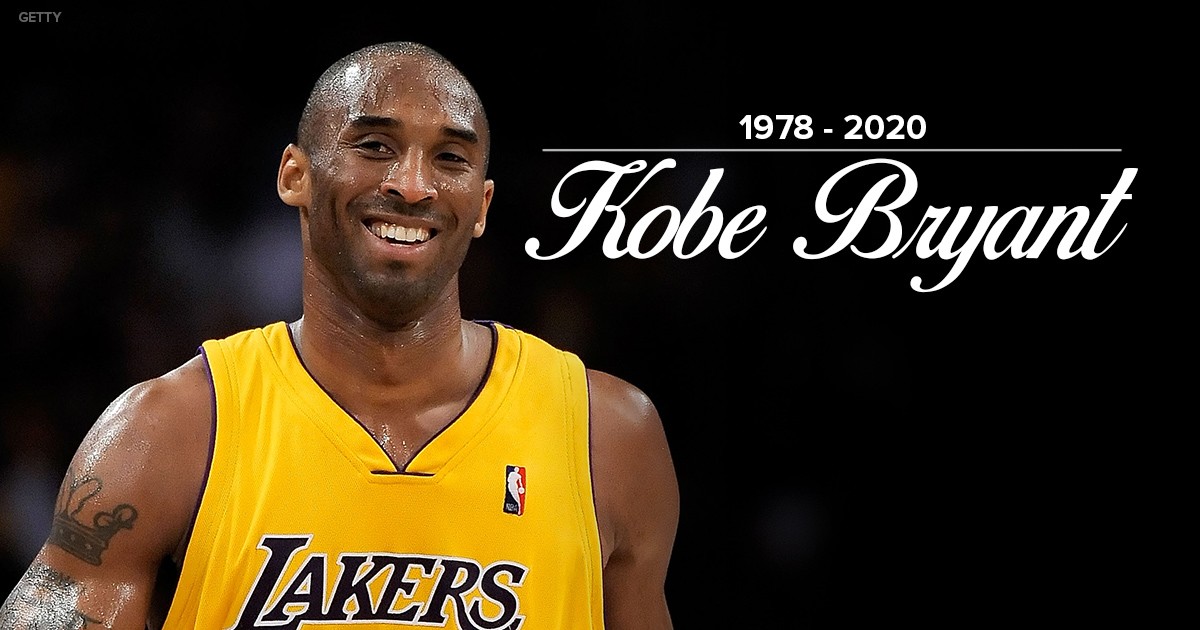 Kobe Bryant suffered from two more injuries before announcing his retirement in 2016. He scored 60 points in his last game, going out with a bang. Kobe Bryant’s tragic death shocked the world, but he shouldn’t be remembered for the helicopter crash, more for his achievements. Kobe Bryant’s legacy will not only inspire aspiring basketball players, but his "Mamba Mentality" is an inspiration to anyone with a dream. He taught us the lesson of bravery and diligence, to not take loved ones for granted, and most importantly, to not give up and keep fighting.

Recapping the Craziest NFL offseason ever! by Suvir. S